At Shout4Music, we know what an investment finding the right microphone can be. Whether you’re an amateur podcaster, a professional sound engineer, or a musician putting together your first home studio, there’s nothing more important than capturing the right sound.

There are tons of microphones on the market, and figuring out which one is right for you can be pretty hard. That’s why here at Shout4Music we believe in writing comprehensive, relevant guides and reviews that can help you make your decision.

Why Write About Microphones?

We live in an era where nothing is more important than staying connected — whether it’s through sharing stories, contacting your loved ones, or perfecting your art. Sound has been a significant part of the human experience throughout history, and it’s become even more so thanks to developments in technology and equipment.

Ever since the invention of the first microphone in 1877, engineers, designers, and technicians all over the world have worked to create equipment that can capture the depth and scale of the sounds we hear in daily life.

Unfortunately, getting into recording can be an expensive hobby, especially if you aren’t sure where to start. It’s easy to pick up a microphone that’s good or affordable, but it might not always be the right one for the job.

If you’re worried about shelling out money for something that isn’t quite what you’re looking for, then never fear. We’ve got you covered. With our range of different microphones for different uses, you don’t need to look anywhere else for advice on what mic to buy. 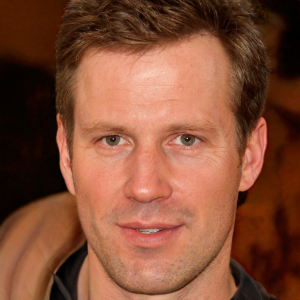 Some people find their dream right away, while others take a while to work up to it. Ash Burnett’s first goal was to be a member of the press, and this Chicago, IL native took up a degree in journalism to get there.

However, fearless reporting wasn’t Ash’s only passion, and his years in college helped instill a love for the local and international music scene. His first journalism gig was a union of these two worlds, and he spent a few years writing music reviews for a local website.

Ash soon found himself interested in the practical elements behind a good record, and he began to build up a little more knowledge on the technical side of the industry. Writing about live gigs and reviewing records helped him learn about what makes a good mic and why.

After a decade of writing about music, he decided to start Shout4Music as a way to help amateurs and professionals alike pick the right microphone for their own personal needs. 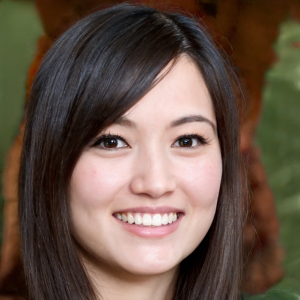 Naomi Feller’s main passion is music, and she knows all about what it takes to record a great song. She grew up on the East Coast in a musical family, and started singing as young as 3-years-old.

Naomi has always been interested in figuring out the ins and outs of recording. Sure, she made a few embarrassing YouTube videos in her younger years — but who hasn’t? However, it wasn’t until she got to college that she realized that the best sound doesn’t always come from the default mic. Eventually, she turned her home studio hobby into a career.

Nowadays, Naomi spends her time editing podcasts and dabbling in post-production. When she’s not fiddling with EQ settings, she lends her expertise and hands-on knowledge to Shout4Music. Check out her writing for insightful, crystal clear, and finely tuned microphone reviews.